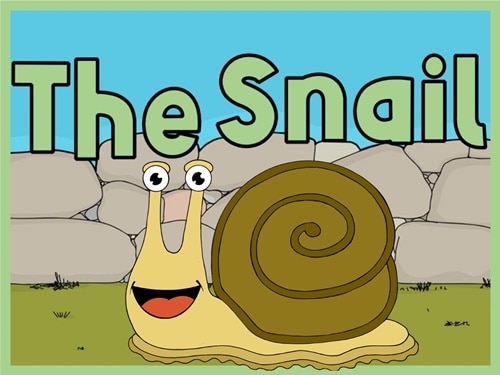 The Snail Alphabet in Spanish is an online game that is very similar to the Alphabet Snake. You have to complete the snail by placing each circle in the correct letter. There are 27 circles in total, one for each letter of the Spanish alphabet. To do this, you must look at the image of each circle and find out the initial letter of the name of what appears in the image (it may be an animal, an object, a person…).

VERY IMPORTANT! In the case of the letters Ñ and W, the names on the circles contain these letters, they do NOT have them as initial letters (the reason for this is that there are only a few names in Spanish that begin with these letters).

I hope you have fun with this game and that it helps you to practice the Spanish alphabet, as well as some basic vocabulary!