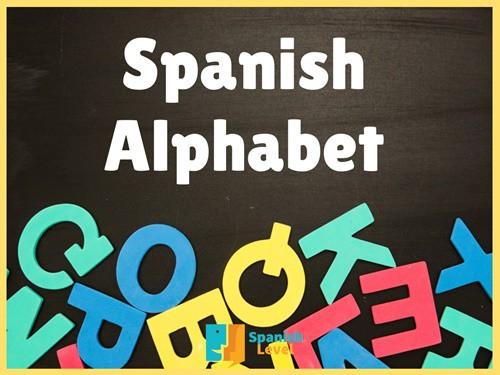 The Spanish alphabet has 27 letters.

The first column, Letter, shows the alphabet letter in capital and small letters. The second column is the name of the letter in Spanish. The following column, the third one, it is about the pronunciation of the name of these letters with audio. The last column on this table includes different examples of words that contain the sound of the letter on the same row. You can hear the pronunciation of some of those examples on the video after this table.

Exercises related to the Spanish alphabet 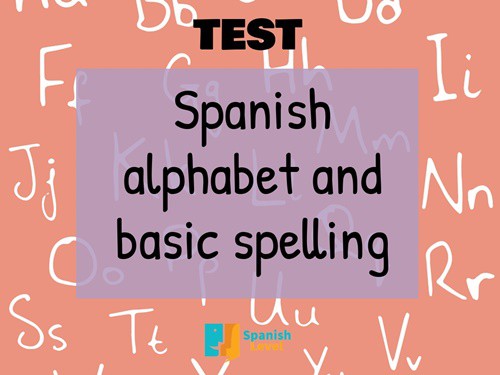 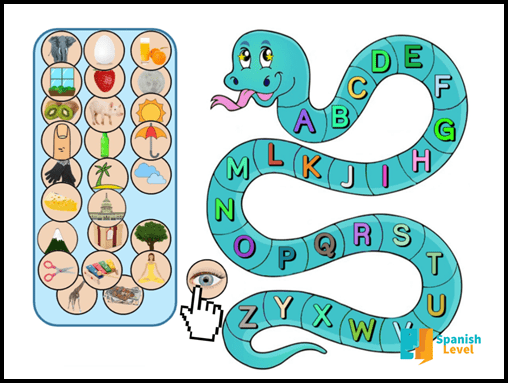