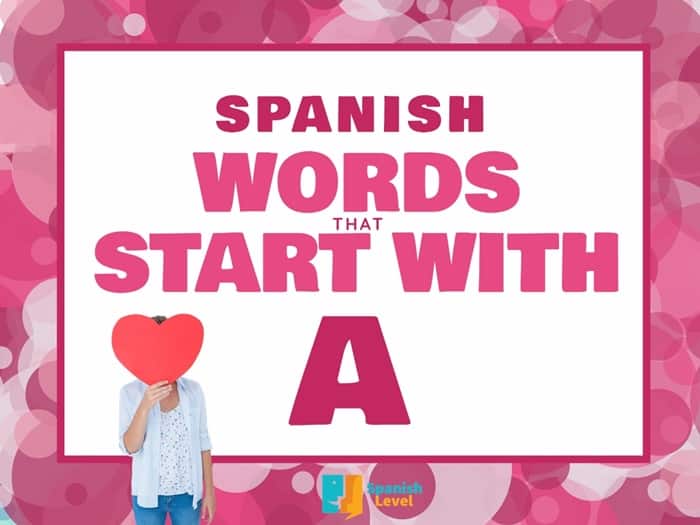 In this post you can find some words in Spanish that start with the first letter of the alphabet, A.
All the words on this list are nouns, in Spanish called sustantivos or nombres. These are nouns of common things, people, feelings or places. The main idea is to provide a list of mixed nouns that are commonly used in the language.
Along with all these nouns, you will see a picture of the concept represented by the noun and also a simplified definition in Spanish and a phrase on which that noun is used. 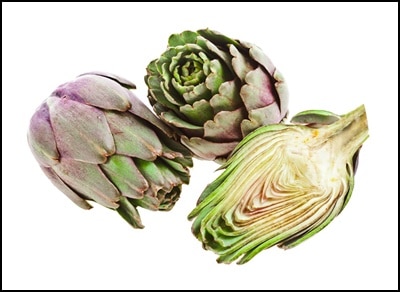 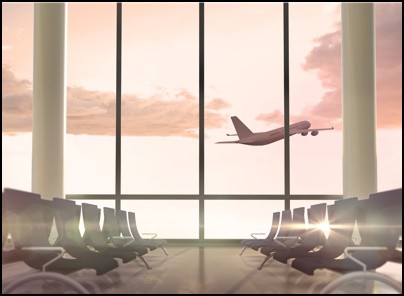 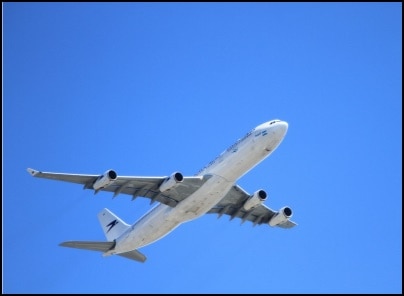 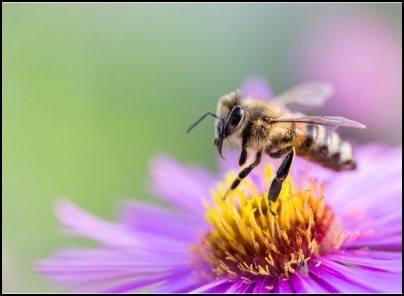 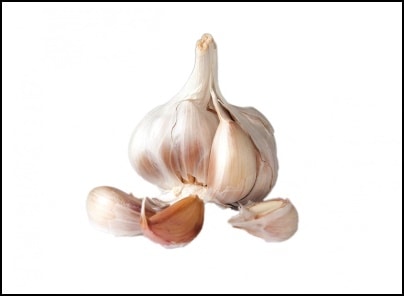 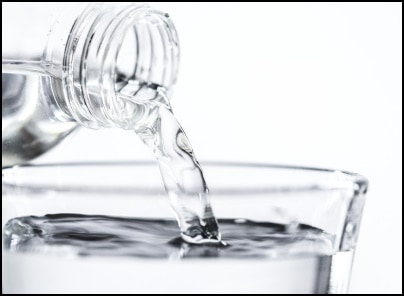 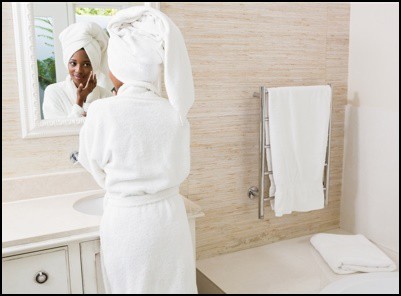 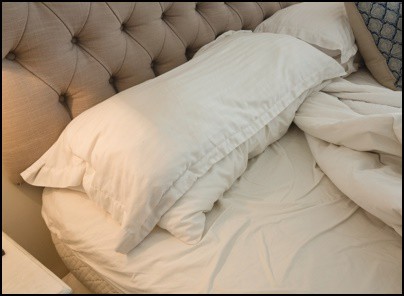 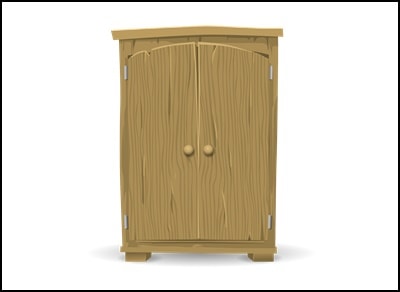