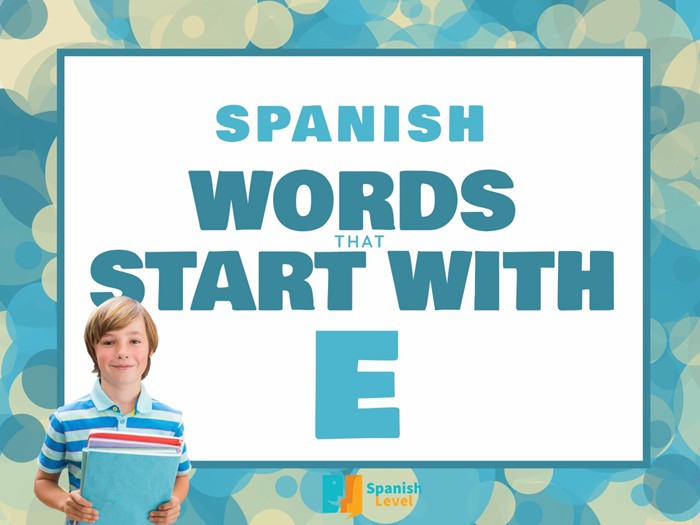 In this list you can find some common words in Spanish that start with the fifth letter of the Spanish alphabet, E.
All the words on this list are nombres, also called sustantivos (both words mean “nouns”). These are nouns of common objects, , feelings, animals, places, etc. The objective of this kind of posts is to offer a list of mixed nouns that start with a letter of the alphabet and that are commonly used in the Spanish language.

With all these nouns, you will see a picture, a simple definition and a phrase example, both in Spanish. Some of the words may have more than one meaning, but to make this list not too long and easier for students with a basic level of Spanish, if there is more than one meaning, it is only explained the most common one. 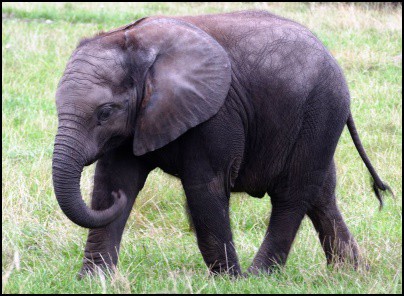 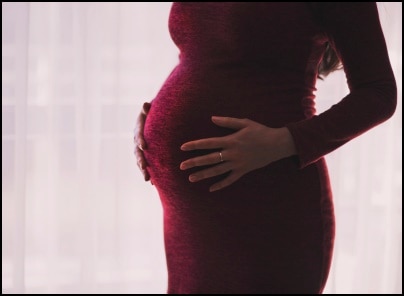 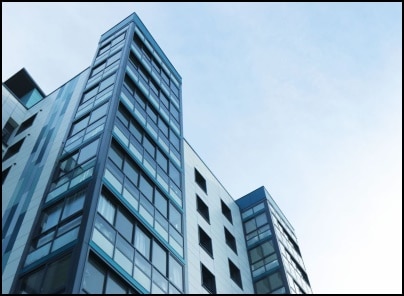 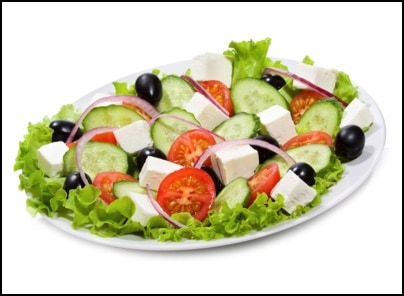 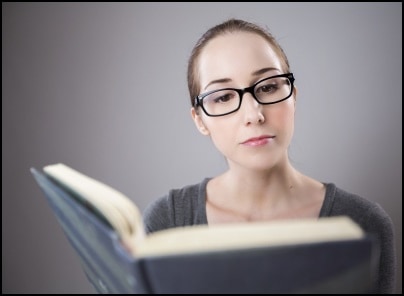 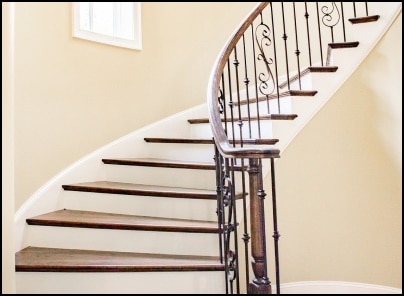 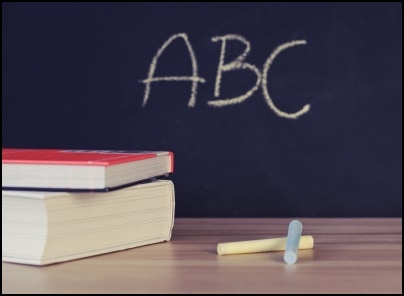 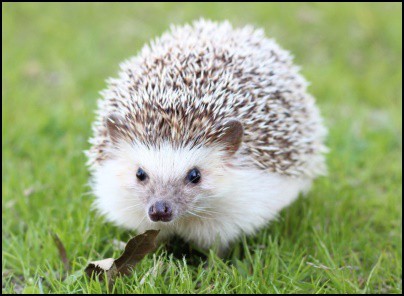 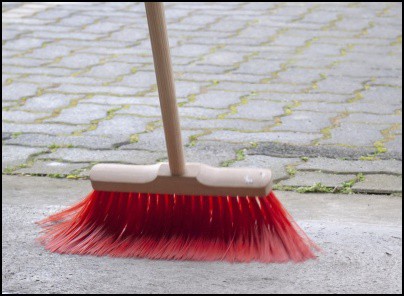 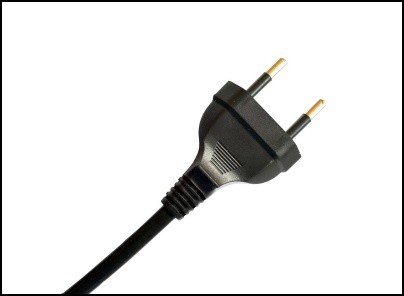